Feel free to leave a piece of your mind behind... 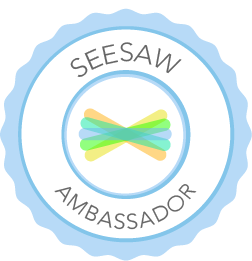 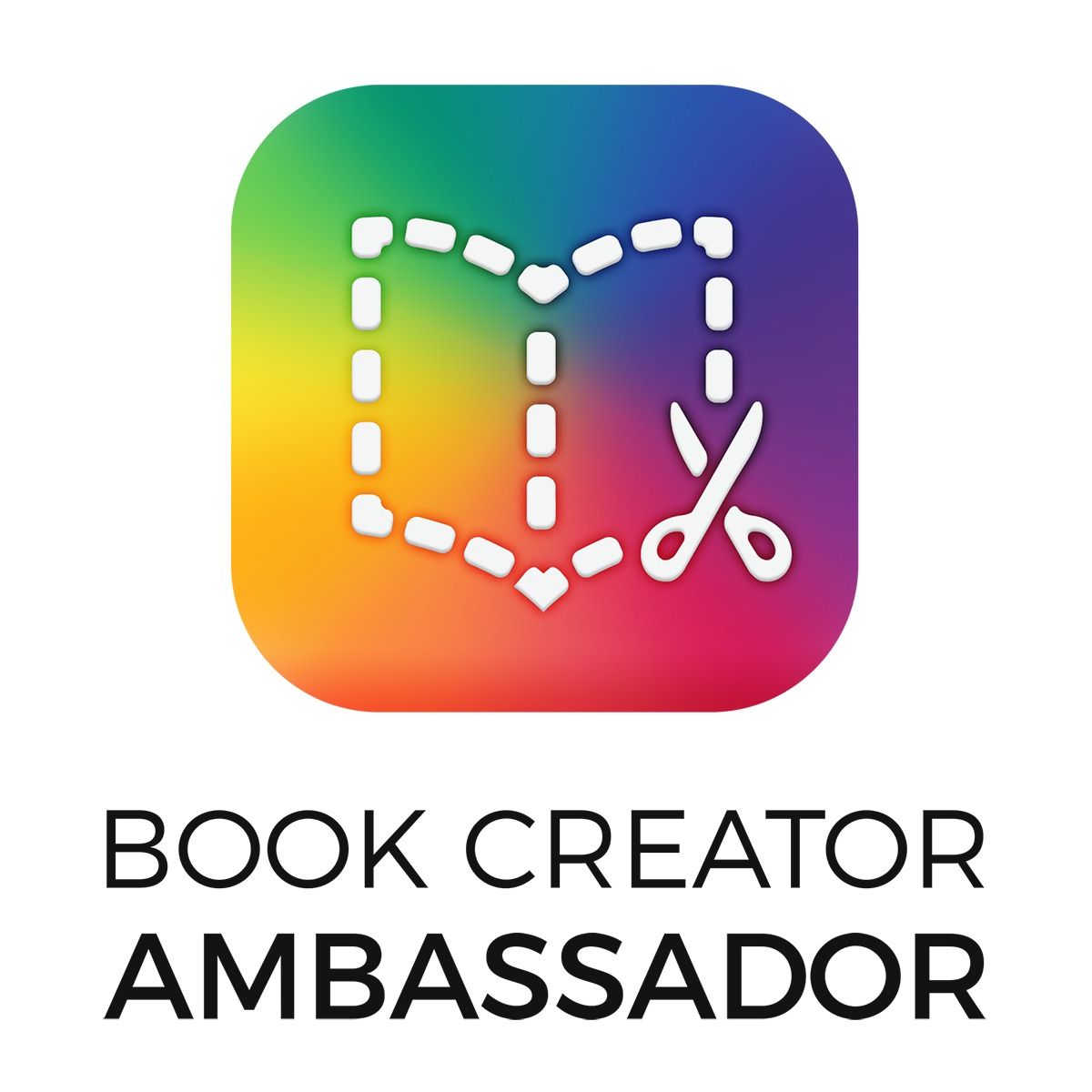